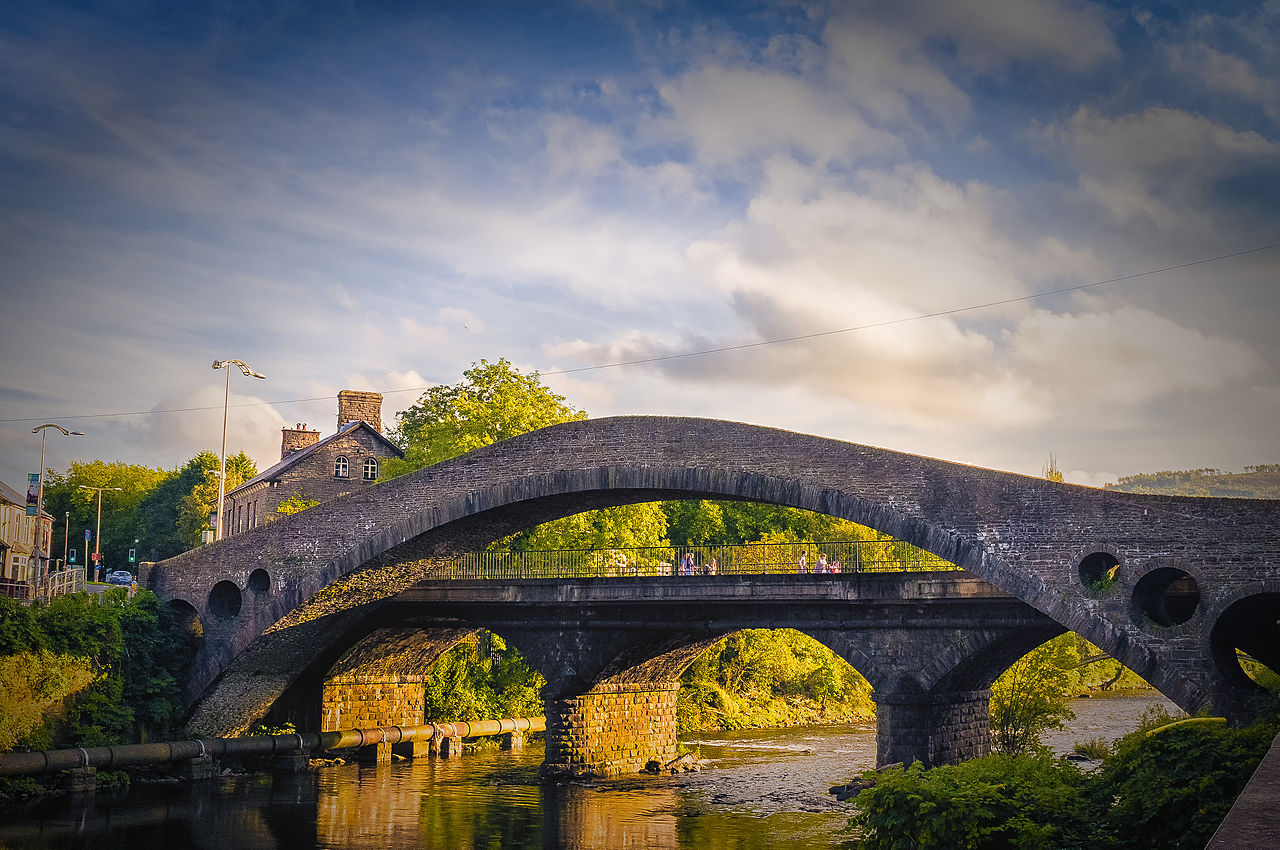 The history of Pontypridd is closely linked to the coal and iron industries with transport links across the valleys, Ponty was once known for having the longest railway platform in the World. With a population of around 33,000 modern Ponty is a bustling market town with a rich cultural legacy and an active, close-knit community. 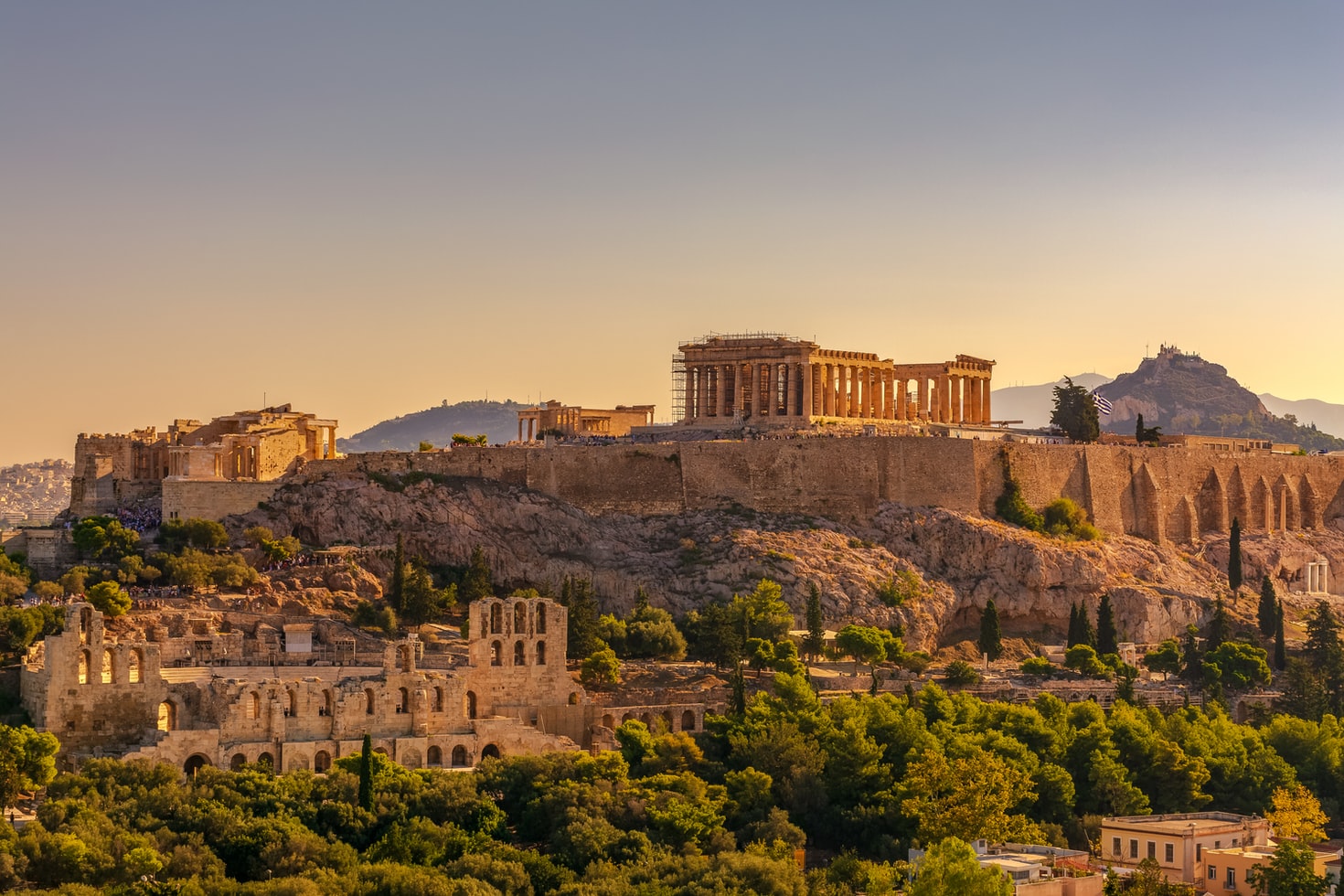 One of the most ancient cities of the world, Athens, is going back more than 3.000 years. It is the capital of Greece and the place where democracy was born. The city, with a population around 3 million is here to combine Ancient Greece with Modern Greece, through the countless monuments all around the city and the suburbs.

Welcome to Pau! This French city is located in the heart of the former sovereign State of Béarn, of which it was the capital from 1464. Bordered by the Gave de Pau, the city is located 100 kilometres from the Atlantic Ocean and 50 kilometres from Spain. Its location gives Pau an amazing view of the Pyrenees mountain range. Pau is a city with a rich history and multiple influences: parliamentary, royal, cosmopolitan, a splendid terrace on the Pyrenees, and always very contemporary. 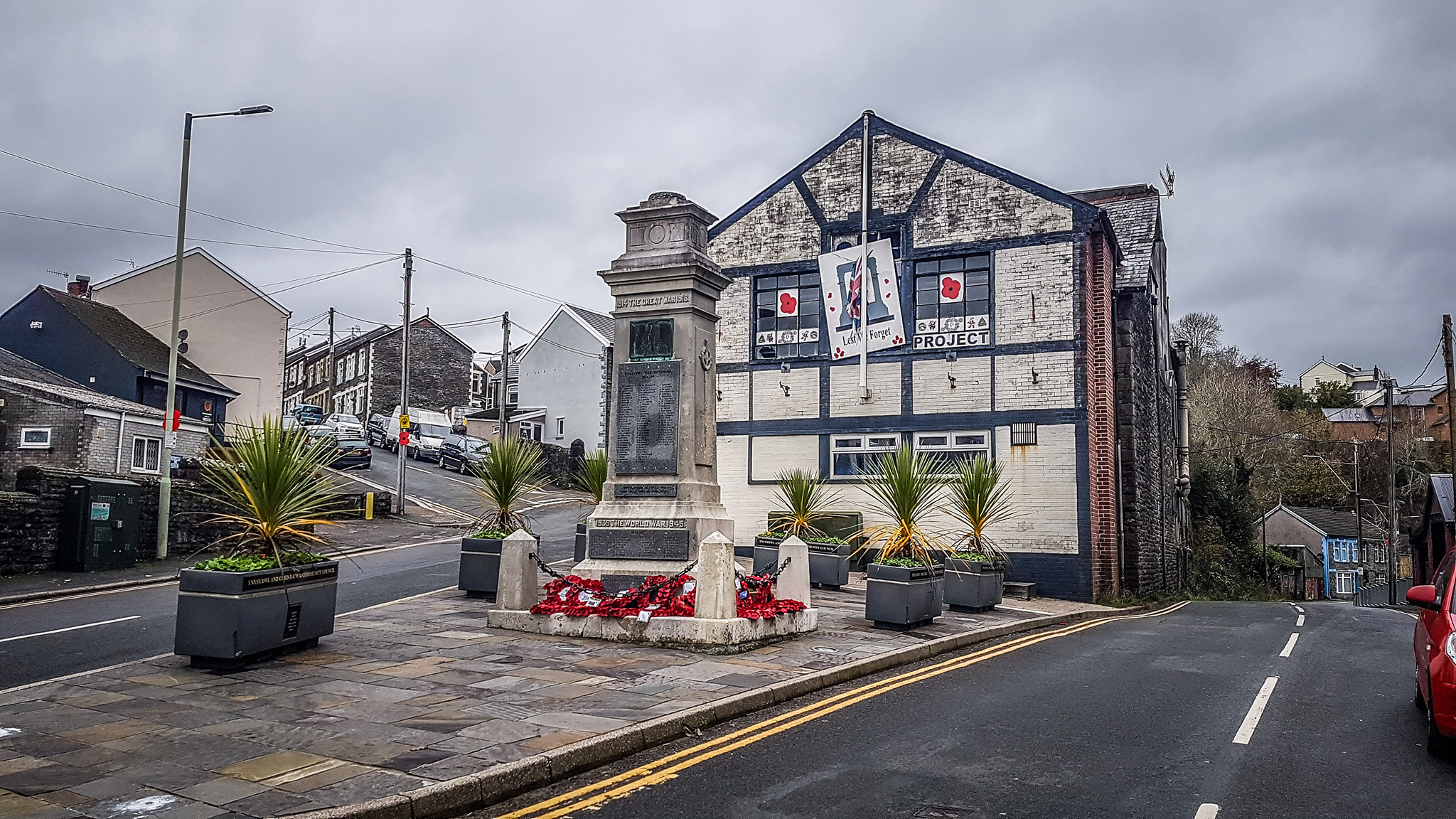 The picturesque village of Ynysybwl is located four miles to the north of Pontypridd in the Welsh county borough of Rhondda Cynon Taff. It is a semi-rural place surrounded by farms, the Llanwonno forestry and positioned next to the powerful Clydach Stream. Although we have all the benefits of the remote countryside, we can travel to the heart of Cardiff in half an hour! The village boomed alongside the Lady Windsor Colliery in the late nineteenth century; hundreds of terraced houses were built for mining families. The coal industry was the largest employer in Ynysybwl until the 1980s when the mine permanently closed. Today the pit site has been reclaimed by nature and is a living, evolving piece of history on our doorstep.